About the Starr Women's Hall of Fame

The Starr Women's Hall of Fame bears the name of the late Martha Jane Phillips Starr, a Kansas City philanthropist and champion of women's rights. Starr was one of the first women to become a member of the UMKC Board of Trustees. She also helped start the UMKC Women's Council and their Graduate Assistance Fund, which provides financial assistance to female students. She died in 2011.

Twenty-six civic organizations that advocate on behalf of women and family issues have signed on in support of the Starr Women's Hall of Fame. 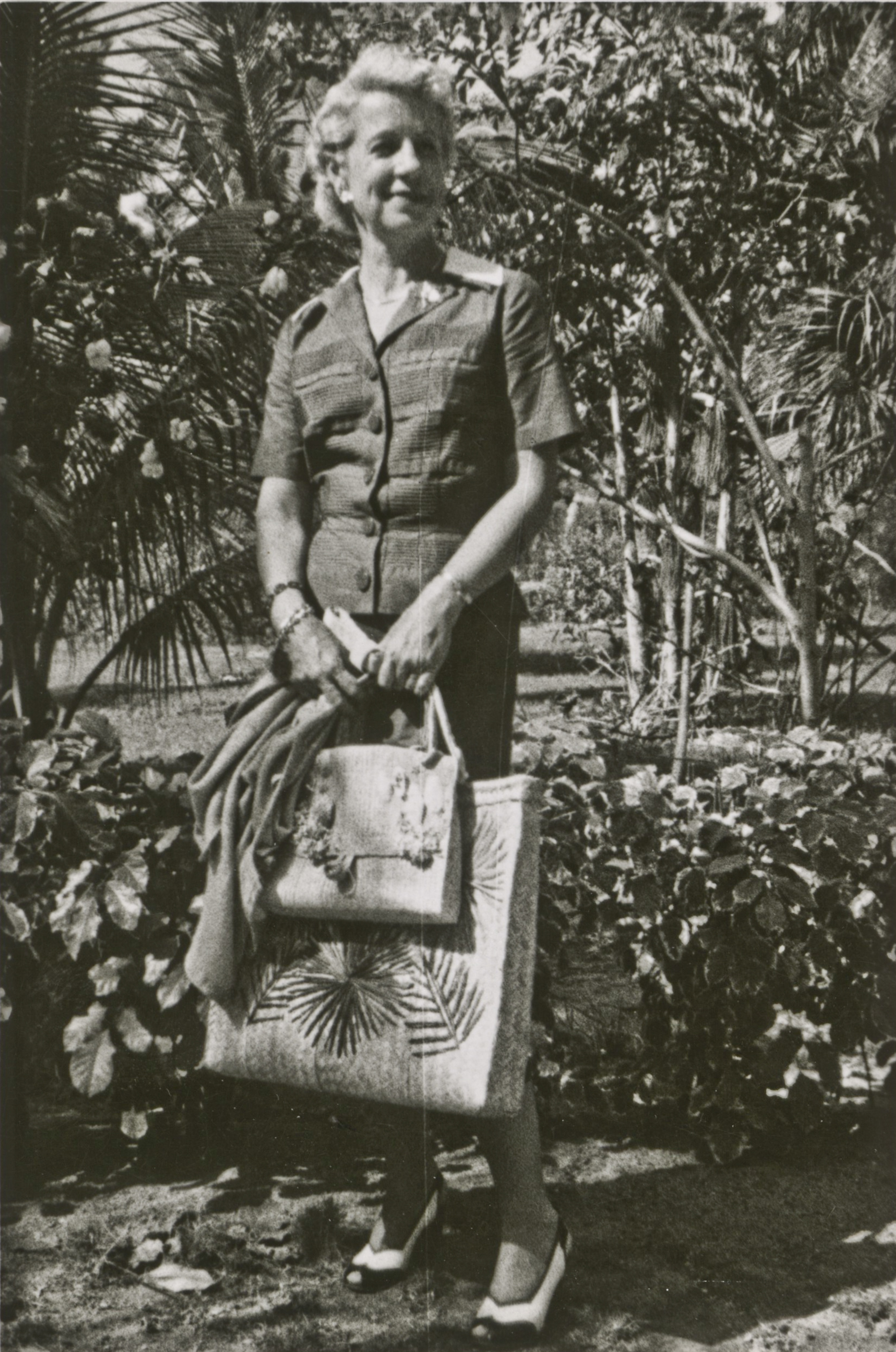 Martha Jane Phillips was born Nov. 27, 1906, in Bartlesville, Okla., the daughter of L.E. Phillips, a co-founder of Phillips Petroleum. In 1929 Martha Jane married John Wilbur "Twink" Starr, a University of Kansas-educated geologist who was her brother's classmate. Soon after the couple's move to Kansas City, Starr got involved in the community — at first through her sons and then through home front efforts during World War II.

Martha Jane and her husband, John, were active community leaders. John Starr was head of the Kansas City Chamber of Commerce and served on several boards, among them were Starlight Theater; UMKC Trustees; and Nelson-Atkins Gallery. The Starrs donated their collection of miniature paintings by 18th c. English painter, John Smart, to the Nelson Gallery. Martha Jane Starr served as president of the KC Junior League.

Martha Jane Starr's resolve sometimes led her in directions that were not always popular. In the late 1940s through the 1950s, divorce and abortion were among the most taboo subjects. Family planning was also high on the list of hushed subjects, even for a woman consulting her physician.

Although Starr may have been raised in an almost Victorian culture, she did not believe that silence or ignorance made for a strong and fulfilling family life. She was invited to join Planned Parenthood's board and eventually served as president. With the help of several doctors at the University of Kansas Medical Center, Starr and other Planned Parenthood volunteers eventually raised funds to endow a Research Professorship in Human Reproduction, the first of its kind in the country.

But biological education was not enough to build solid families and Starr turned her attention to marriage. Her belief was that men and women should form a partnership. In the mid-1950s, a group led by Starr began a pilot project on marriage enrichment. Gradually the project developed into UMKC's Family Studies Center. Starr also led efforts to start the UMKC Women's Council and their Graduate Assistance Fund, which assists female students with research projects and presentations at national conferences. Starr's projects simply led into one another, following her deep interests in women, marriage, children and education. "I didn't do these things because they were controversial," she said. "I did them because they were right." 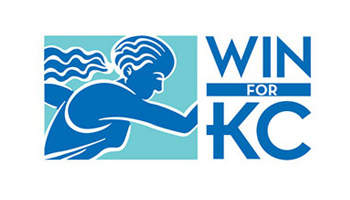 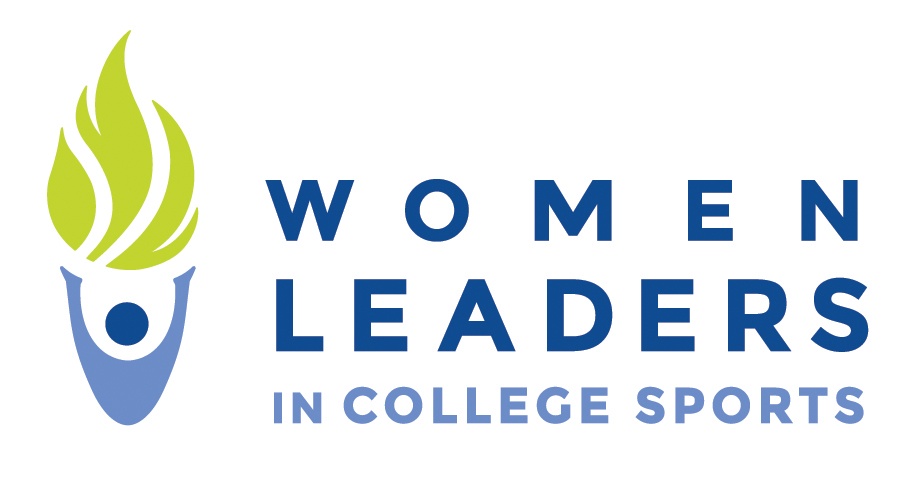 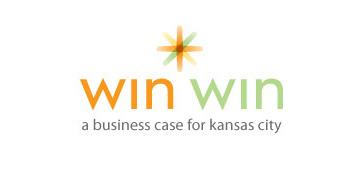 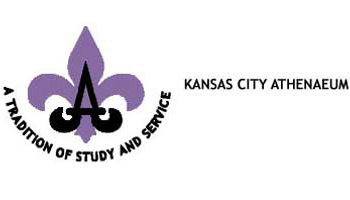 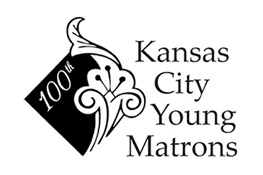 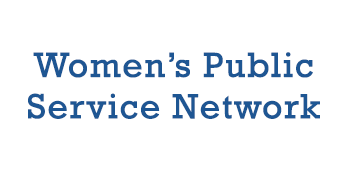 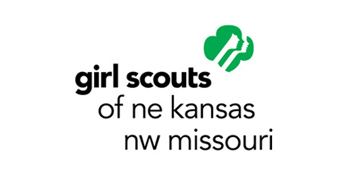 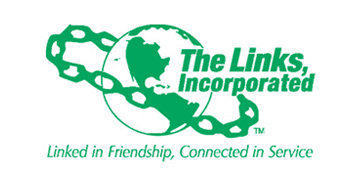 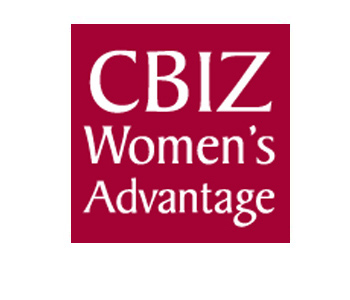 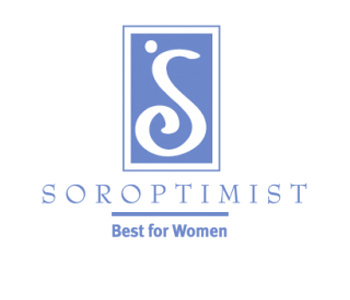 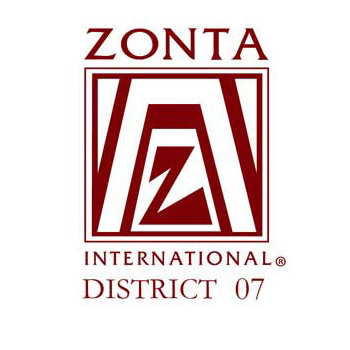 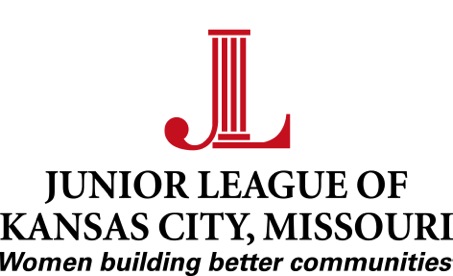 The Starr Women's Hall of Fame is generously underwritten by the UMKC Starr Education Committee and the Martha Jane Phillips Starr Field of Interest Fund at the Greater Kansas City Community Foundation.